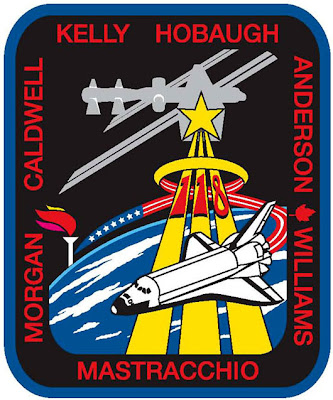 The next shuttle mission, STS 118 is preparing for launch tomorrow. The mission involves further construction work on the International Space Station, including the delivery and installation of a third truss. However, most importantly the mission will be the first space flight for astronaut and teacher Barbara Morgan who was the back-up for Christa McAuliffe who was tragically killed in the Challenger disaster 2o years ago.

Although originally selected as part of the "Teacher in Space" programme which was cancelled after the Challenger disaster, Morgan was eventually selected for full astronaut training in 1998 and is now a "fully fledged" astronaut. 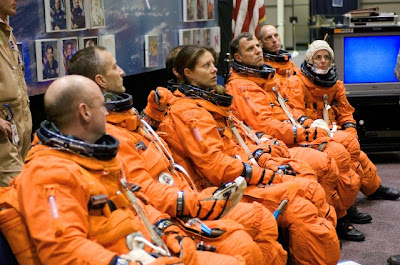 More details on the mission on the NASA mission site. Endeavour is due to launch on Wednesday 8th August at around 23:36 BST.
Posted by Chris at 9:04 pm