Best Wishes for Christmas to all our CAS News readers. I hope you have a great time and maybe even get some clear skies as well ?

In the mean time here are a couple of recently released images one from Hubble and one from the European Southern Observatory. Both show fantastic detail if you download the highest resolution images, or you can follow the links to a zoomable version on the relevant website. Enjoy.

Hubble Image of Star-forming regions in the Large Magellenic Cloud 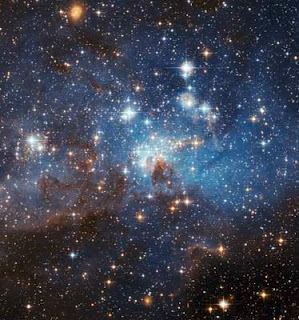 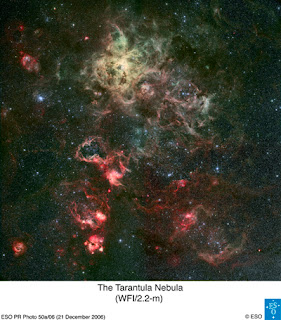