All elements operate from the same type of interface, which is very similar to Google Earth. You use the mouse to scroll around a spherical projection, and as you pan and zoom; you stream more detailed imagery from the internet.

For the Earth, it doesn’t have much of the street level detail you find with Google Earth (unless you’re a yank..!); but provides more in the way of topographical; geographical and scientific detail. The main advantage for me is that the wider shots are not cluttered with the high resolution detail overlays you get with Google Earth, so macro features are easier to see. You only stream these overlays as you zoom in. You also get a lot more choice as to the source data used (several Landsat and USGS satellites, and many others).

The Mars and Moon modules work in exactly the same way as the Earth, with several data sources available. Both are excellent.

The Sloan Digital Sky Survey (SDSS), provides a spherical projection of the night sky; but only with the current SDSS coverage (so there’s a lot of blank areas). It’s great if you know your way around the sky; but doesn’t provide any labels. Your best bet is to use along side your standard planetarium software to aid navigation. Again, it is streaming a vast amount of data from the internet, so can be slow; but some of the results are well worth the wait.

The help menu for all modules also links to extensive on-line documentation; add-ins and forums. 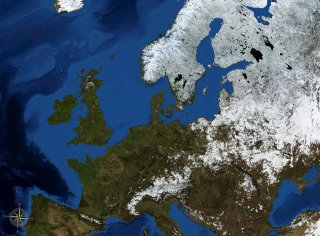 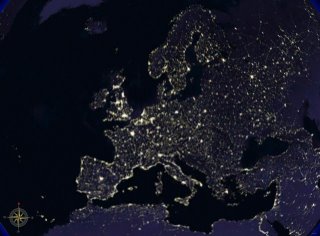 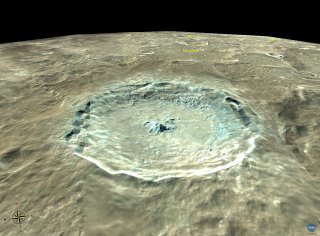 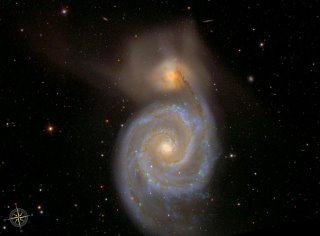 Posted by Bill McAllister at 3:13 pm