I've not had much time over the last week or so to keep on top of news, so here's a quick roundup of what's been going on. Most items have been covered more than adequately elsewhere, so I'll just provide some quick links;

Stuart's Moonwatching - Over at Cumbrian Sky Stuart has been trying out some simple photography of the moon using a digital camera and telescope, with some pretty stunning results.

Probe to crash into the Moon - Scientists will deliberately crash ESA Smart1 probe into the Moon later this year. Check out the details on Cumbrian Sky. 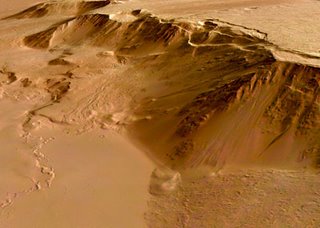